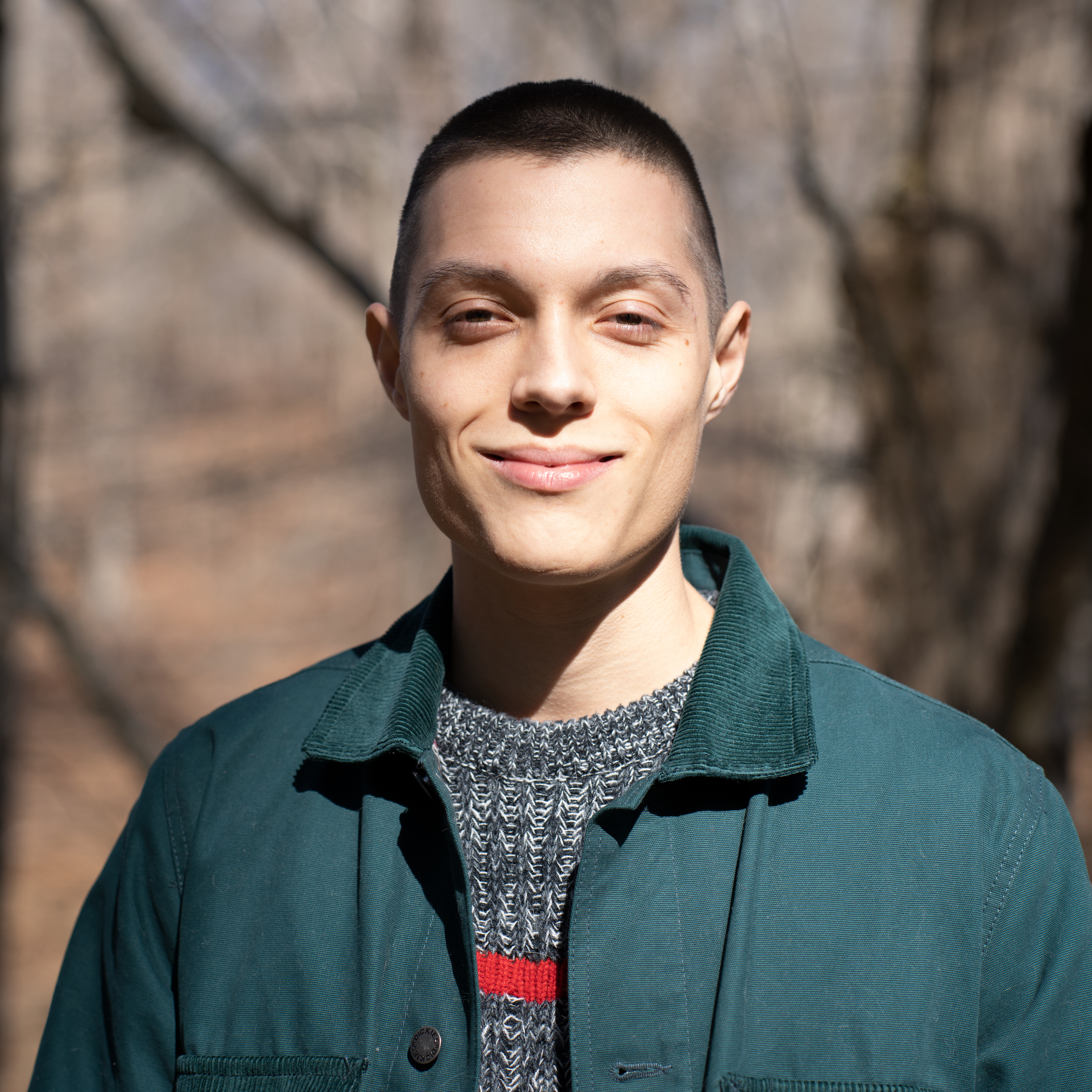 As part of a collaboration with Dr. Paul Seli, I have also studied our unending habit of mind-wandering. While cognitive scientists would like to pretend that people are faithfully attending to their assigned tasks at all times, the reality is that much of our time is spent doing some sort of mind-wandering. So, it’s important to understand what our minds are doing when they wander.

Finally, some ongoing work with Dr. Kristina Krasich studies how people move their eyes when their minds wander. Normally, vision scientists find that when people fixate on a stimulus for a longer period of time, it is because they are attending to it so that they can process it more deeply. But recent studies have shown that when people mind-wander, they also tend to fixate for longer periods of time. So do longer fixations indicate that people are paying more or less attention? Using a computational model of scene viewing, we showed that when people attend to a stimulus, the evidence accumulation process controlling eye movements operates more slowly to gather important information. In contrast, when people mind-wander, this process is simply more variable, and it is this variability that causes people to fixate longer on average. This finding agrees with other work showing that people are more variable when they mind-wander.